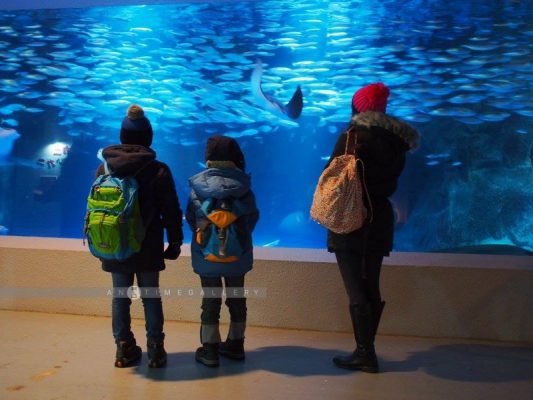 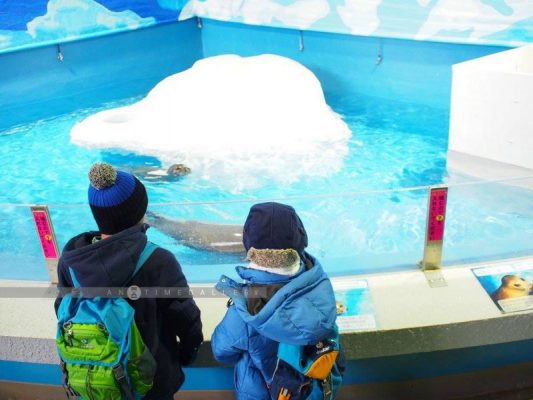 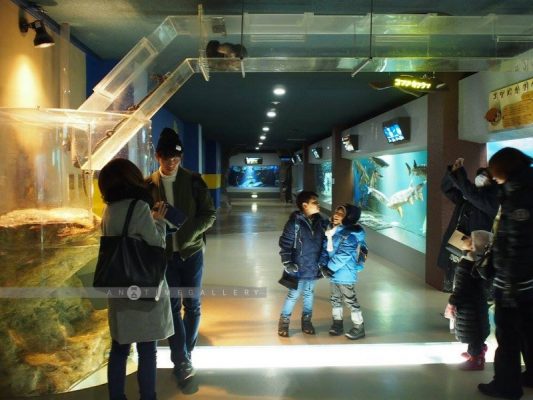 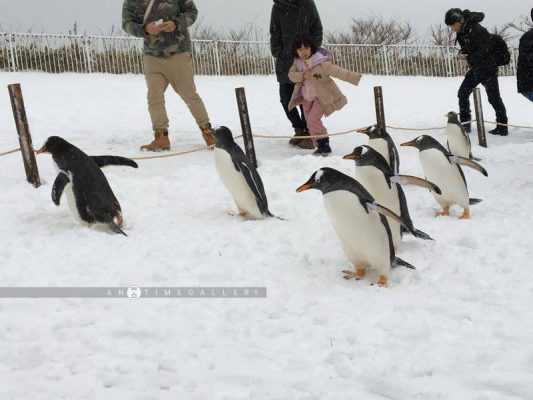 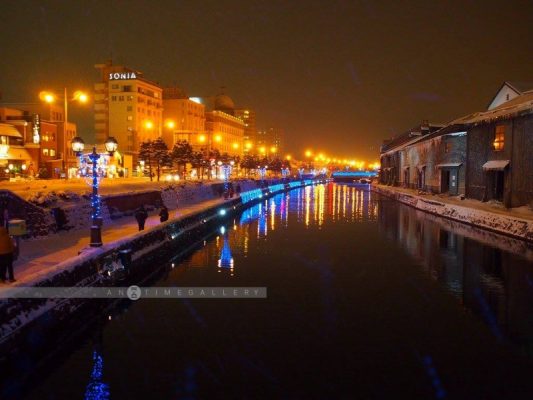 After the first lunch at Sankaku Market, we took a taxi to Otaru Aquarium to make sure that we could arrive in time to see the afternoon shows.

Otaru Aquarium is the largest aquarium in Hokkaido. It stands atop a small hill on the coast overlooking the Sea of Japan. The view from the top is quite stunning of the whole bay. Even though, the marine park and amusement park were closed during winter season due to the snow, there were a variety of sea life exhibits inside, from giant sea turtles, to sturgeon, sharks, sting rays, even otters with a passageway we could view in the floor to their “den”. Rak and Rome stopped here for 15 minutes.

The aquarium offered a great family atmosphere for kids of various ages. We saw a lot of locals there and the place was less touristy than some other parts of Otaru. Unfortunately, the brochures and displays were in Japanese only. However, Rak and Rome enjoyed wandering around the marine life.

Moreover, there were other interesting shows such as walrus and dolphin show in an indoor Dolphin Stadium, feeding show of seals, petting area and pelican indoor walk.

The must-see performance was the Penguin Snow Walk and it really impressed all of us. During waiting outdoor for the penguins to come out from the enclosure, Rome had fun playing the snowfall. It was very cold but the Penguin Snow Walk made our tolerance to such weather worthwhile. It seemed the penguins did not walk but they lined up, went jogging along the round walkway and stopped for a while at the dedicated circle area. They did it at least three rounds. There were very few audiences. Kids were running after the penguins on the outer parallel lane. We could stay until they finished the second round only because it was just too cold for us.

On the way back, we climbed down the steep stairs in front of the aquarium and walked further to wait at the cold and windy bus stop for a public bus going back to Otaru station. When we arrived at the station, we decided to skip the Mount Tengu Ropeway. It must be colder and with the snowfall and cloudy weather, we may not be able to see the clear view of Otaru from the top of Mount Tengu anyway.

Instead of suffering from the unfamiliar snowy night at the top of the Mount Tengu, we chose to take a break at the hotel room before going for an Otaru Blue Canal Walk at night. The advantage of walking at night was very few tourists out there. We ended the first night with fried chicken at KFC. 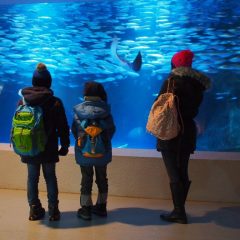 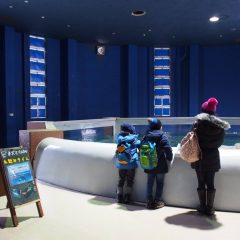 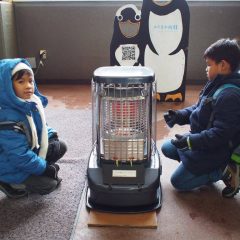 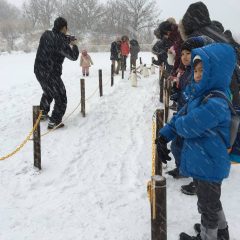 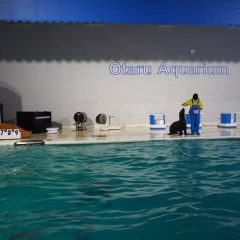 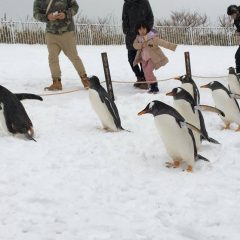 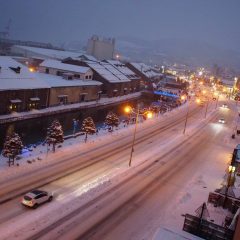 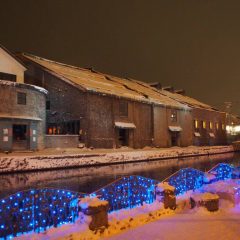 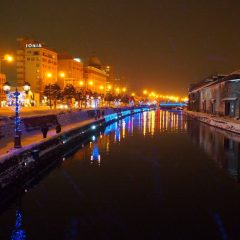